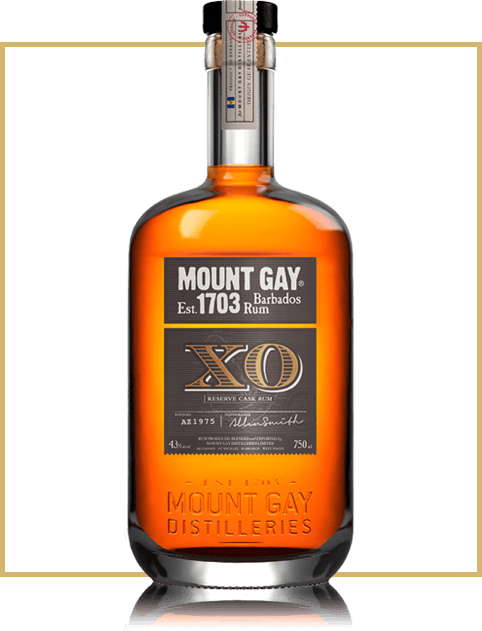 An opulent blend of the finest spirits aged for 8 to 15 years. Where Eclipse is floral and fruity, Extra Old blends significantly older barrels of mainly double pot distillates that have rounded these crisper notes into a subtler balance. It exudes the finesse that only time can bring and offers a true taste of paradise from the rum that invented rum.