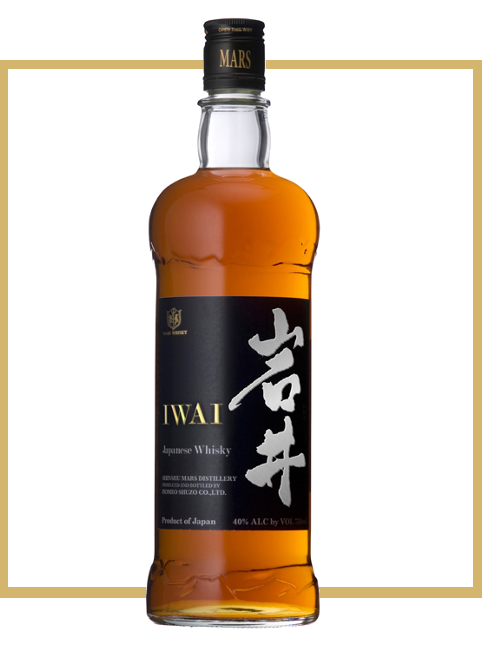 A majority of corn balanced with light malt aged in ex bourbon barrels. Ideal for daily sipping, in a mint julep or an old fashioned.