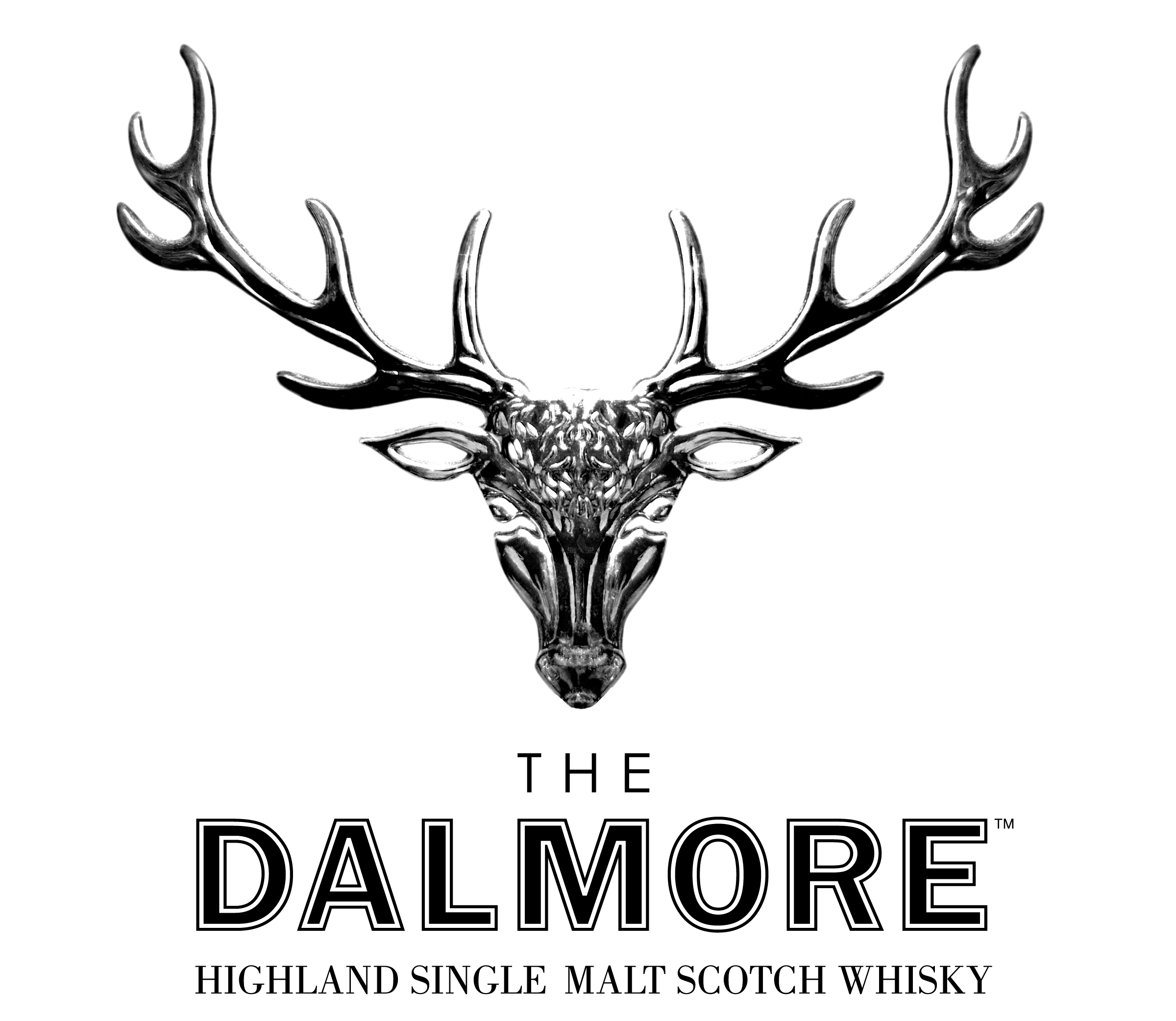 In 1839, Alexander Matheson searched for the perfect distillery location, but his criteria were not the same as others. Some had already chosen to build their distilleries in the Speyside valley, due to its established transport links and more hospitable climate. But Matheson was not swayed by creature comforts. His only concern was where he could find the best natural resources to make the finest whisky. So he settled on an isolated area on the banks of the Cromarty Firth, laid bare to the harsh winds of the North Sea. On this wild land Matheson started from scratch, building everything from warehouses to railways. Matheson forged his own path and by doing so ensured The Dalmore would always have its own unique character and taste. 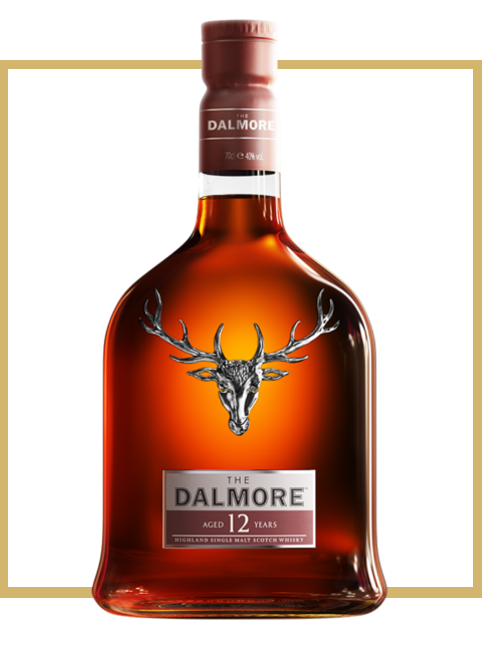 The Dalmore 12 year old, with its intricate aromas and flavours, is recognised as a whisky with character far beyond its age. This was Andrew Mackenzie’s original masterpiece and stood apart from the norm of the day. At a time when it was standard practise to mature whisky for no more than 6 years, Andrew Mackenzie demonstrated his pioneering character by doubling the maturation period. His boldness truly paid off, The Dalmore 12 year old still stands apart as an exceptional whisky today, as it did then. Matured for an initial nine years in American white oak ex-bourbon casks, the spirit is then divided for its final flourish. One half remains in the bourbon barrels, while the other is transferred to exclusive 30 year old Gonzalez Byass Matusalem oloroso sherry butts before they are reunited to create this phenomenal whisky.